Mattress Firm encountered all the immediacy and surprise of an unexpected demand shift years before COVID-19. New interest in online models (like those offered by Tuft & Needle) drained away sales from Mattress Firm’s higher overhead retail stores. These new options provided salient alternatives in mattress shopping, forcing an industry mainstay into bankruptcy.

Check out the video below to see Mattress Firm’s story for yourself.

Their reaction was immediate; they had no choice. Mattress Firm selected from several options Microsoft placed in front of them, with cost cutting as a primary focus. It worked. Mattress Firm cut several of its large ticket platforms in favor of Microsoft's offer:

“Every minute counted in talks with banks and vendors,” says Jonathan Sider (CIO). “Instead of texting snapshots of documents and stepping out of meetings to take calls, we collaborated virtually in Teams to minimize disruption as we reorganized our business.”

What began as a cost cutting effort quickly turned into a new focus on customer engagement at Mattress Firm’s stores, enabled by these agile new tools. The retailer saw their costs drop for hiring, training, and even re-training on products like Tempur-Pedic. They are currently rolling out Dynamics 365 for Sales to push new insights out to the front line at the stores, which will also leverage the new collaboration tools to amplify its effect on in-store sales.

High velocity change does not currently have a barrier, as a McKinsey article in May suggested that "we have vaulted five years forward in consumer and business digital adoption in a matter of around eight weeks."

As it turns out, this change is rattling people as it comes in, but it's astonishing to see how quickly we have absorbed it.

For example, Amazon's bullet-proof demand algorithms left warehouses full of the wrong items for weeks; just weeks later, though, deliveries resumed with fewer and fewer hitches. What drove the adjustment? Those same algorithms rapidly reset, having gained enough data from these new patterns to get new order mixes out the door.

Turnaround like Mattress Firm's is stressful, especially against newly formed competitors, or when placed against data and analytics catastrophes like COVID-19. Mattress Firm's response to that change is enormously helpful to gauge our own response -- it's a reachable next step that covers the basics of modern collaboration so that the more complex supply and demand questions can be addressed, all without needing the resources of Amazon to put those changes into action.

More on that supply and demand analysis next week! 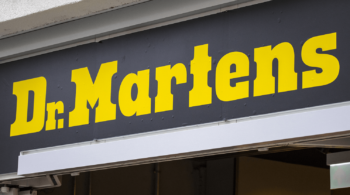 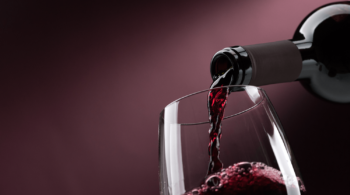 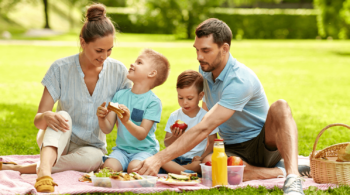